Previous to 1871 Betsy was the Chief Innovation Officer at the Kellogg School of Management at Northwestern University, one of the Top 5 ranked business schools in the world, where she was responsible for portfolio innovation as well as integrating technology into the Kellogg educational experience. She also served as Associate Dean of degree programs and Dean of students.

Ziegler holds an M.B.A. from Harvard Business School and received a B.A. in economics from The Ohio State University, where she graduated with distinction.
Speaking At
Keynote Address – The Future is Here: Sparking Enterprise Innovation 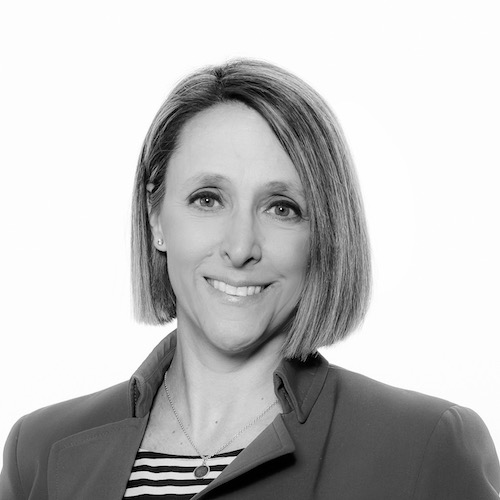